Is a city in Norfolk, England, situated on the River Wensum in East Anglia, about 100 miles (160 km) north-east of London. Norwich is the country town of Norfolk and unofficially seen as East Anglia’s capital. It has a population of approximately 195,000 and has a very active commercial life and a historical center of great tourist interest. It is a city of temperate climate, located near the sea and surrounded by rivers and lakes.

Is a municipality located on the South Coast of England in the county of East Sussex, is one of the England’s most famous seaside town and has a population of about 229,700. Brighton has a royal palace, architecture, restaurants, shopping streets, fantastic museums and an unmatched beach atmosphere. The famous Brighton Pier enters the sea from the promenade; in it you will find fun, fair attractions and all kinds of things of entertainment; not to mention a sea view. Its colorful, well-known shopping streets like The Lanes are full of clothing, jewelry and antiques. To the the surrounding area it’s found the South Downs National Park and the famous Seven Sisters cliffs.

Is a city in Ireland, it is in Country Waterford in the south east of Ireland and is part of the province of Munster. It’s the oldest and the fifth most populous city in the Republic of Ireland. 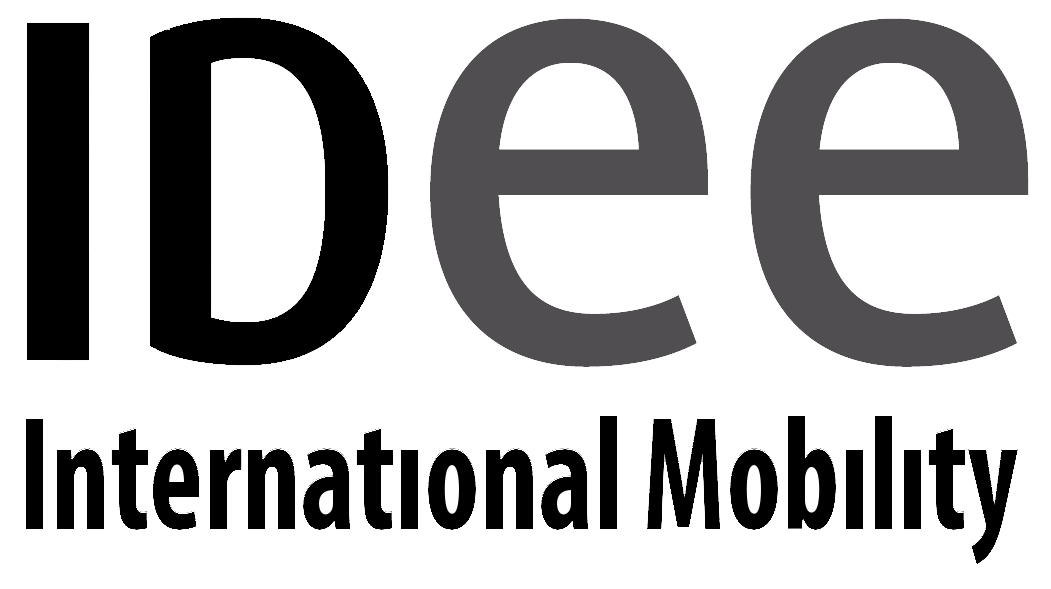 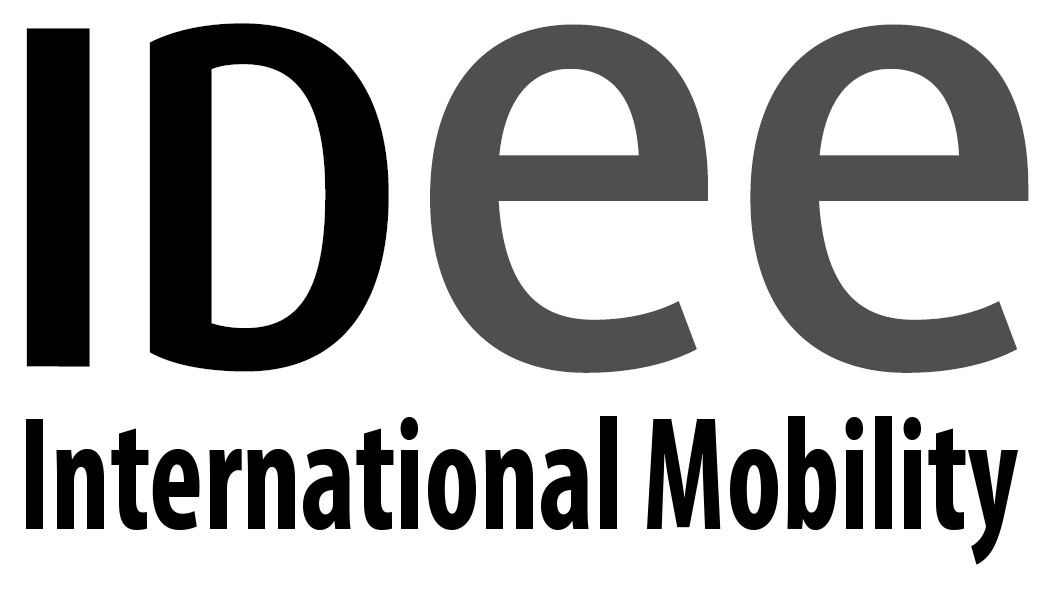